Skip to content
*Please Note - All customers will be required to show vaccination status or provide a medical exemption to enter the premises. 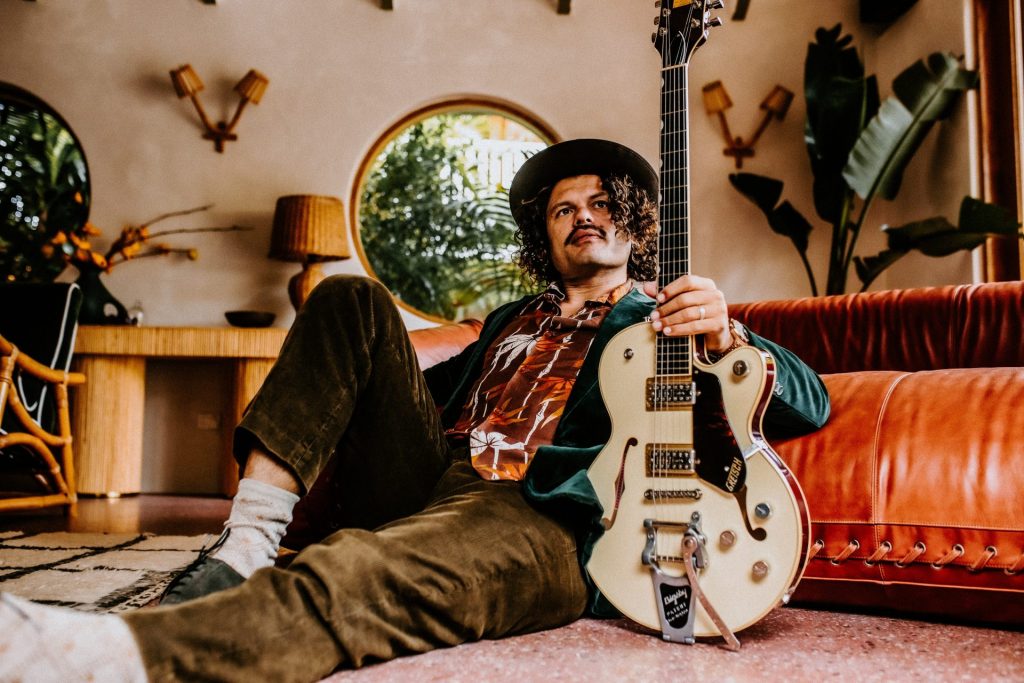 Long Point Vineyard & The Harbour Agency present Ash Grunwald live in concert. A relaxed, bluesy day of food, wine and music amidst the beauty of the vines.

Parking is limited so buses are running from all over the region to/from the concert. Kids under 12 years are free on the bus but require a ticket to reserve their seat.

Ash Grunwald is now one of Australia’s most successful blues musicians ever, with six top 50 albums and two APRA Awards. In addition, he’s been nominated for five ARIA Awards and four AIR Awards, and he was named Best International Act at the LA Music Critic Awards in 2014. In 2019, Ash published his first book, Surf by Day, Jam by Night, which combined his two passions – music and surfing.

Following his top-10 collaboration with Josh Teskey, 2020’s Push The Blues Away, Ash Grunwald delivers his most personal album yet with Shout Into The Noise. Working with Grammy-nominated songwriter and producer Lachlan Bostock from Mansionair, Ash has crafted the finest album of his career.